Do you have an empathetic nervous system? 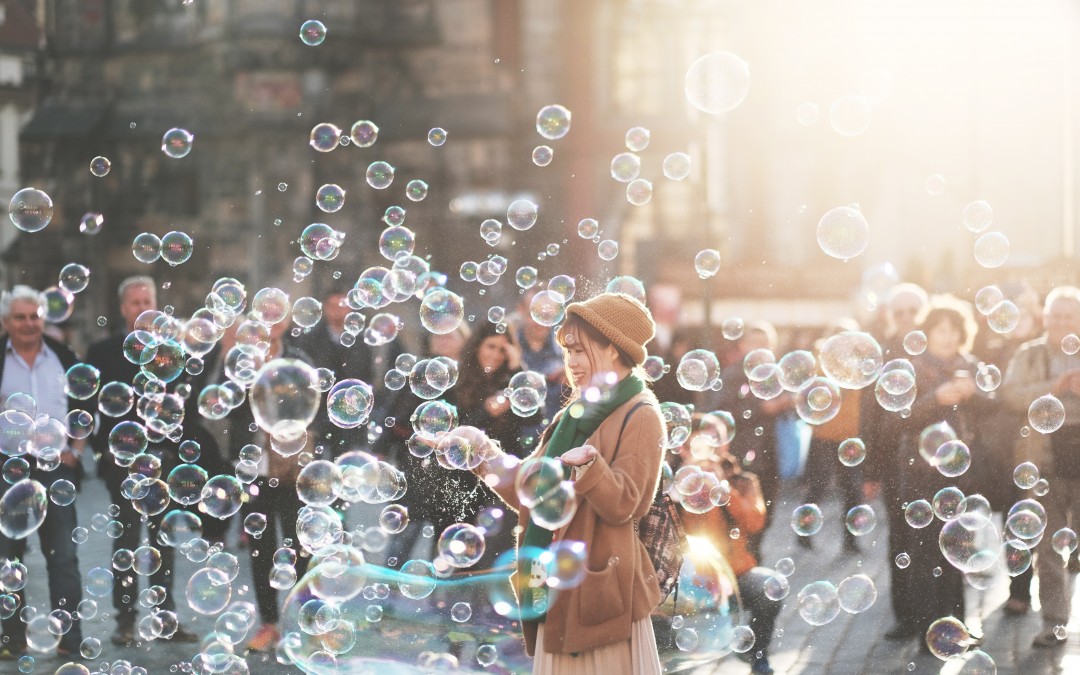 What is an Empathetic Nervous System?

And if that’s you… How does that feel? And what do I do?

One of the biggest lessons to come out of my healing journey was understanding that I have an empathetic nervous system. But really what does that mean?

A couple of months ago I went to a networking event where Jessica deCzesnak was the speaker. She opened her discussion by saying she works deep feelers and thinkers… and I went.. YUP! Not only is that me, that is a great way to easily describe having a empathetic nervous system. So of course, I was intrigued and decided she needed to be on the radio show!

AUDREY: Jessica, you opened your discussion at the networking event saying you work with Deep Feelers and Thinkers. What do you mean by that?

AUDREY: Exactly. This was so me! For the longest time I didn’t know that it was possible to feel what other people were feeling.  I felt it but I didn’t have the verbiage to describe what was happening.

, deep thinkers and helping us—I’m using us because I’m included—transition into being a heart-centered leader.  And I think that is so beautiful.

Jessica’s work is focused on working with leaders who are these deep feelers and thinkers. And I thought this was such an important discussion, because as a LEADER you are with PEOPLE. A LOT!

So my question became…

AUDREY: What are some steps you teach Deep Feelers and Thinkers to become Heart Centered Leaders?

People who have an empathetic nervous system are feeling what other people are feeling.

Audrey:  People who have an empathetic nervous system are feeling what other people are feeling. How does it show up for you when you’re like, “Oh my gosh, I’m feeling other people’s stuff?”  What’s that like?

Jessica:  It usually feels either like a heaviness in my body or there’s like this immediate energy shift for me.  So, I go from feeling really great and feeling like I’m on top of the world, and all of a sudden, I feel tired, I feel sad, I feel angry.  And I really learned, like in the past, I’d be like what is happening, what is going on here?  And I would internalize it and feel like I’m doing something wrong.  But I’ve learned that when that happens to really look inside and to really ask, “Is this mine or is this someone else’s?” This allows me to move out of negative energy.

Audrey:  Yeah, that’s exactly what I have to ask too. It’s like all of a sudden I’m just really pissed about something and I don’t know why. I can’t figure out why am I so angry, or irritated, or whatever. Feeling confused and disconnected is my indicator that I’ve taken on somebody else’s energy and I need to take a minute to ask, “How much of this is mine?

The astounding thing is, usually it’s a pretty small percentage of what’s actually mine, 5%, 10%, which means 90% of what I’m feeling isn’t mine. That was a huge realization for me.

Jessica:  It’s really freeing to realize you don’t have to take that on.

ALWAYS know what's coming up next on Rewired Life™ Radio

ALWAYS know which episodes you want to catch LIVE! Especially if you have questions for our guests.
Sign up here to get the latest information on who will be on Rewired Life™ Radio. 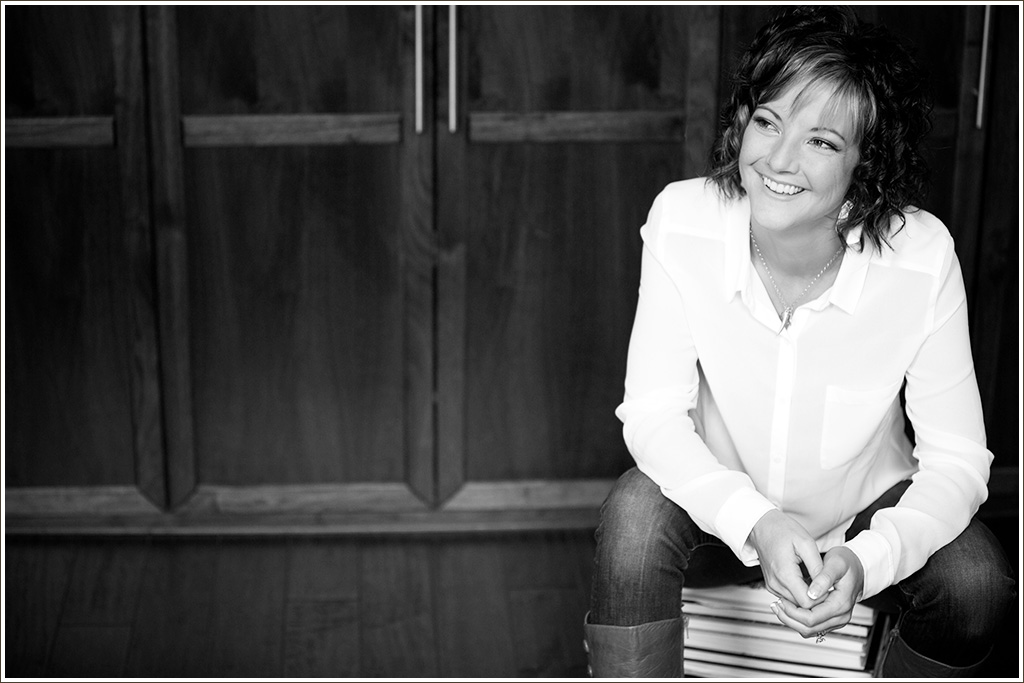 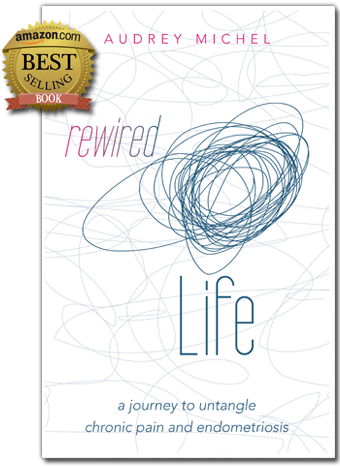 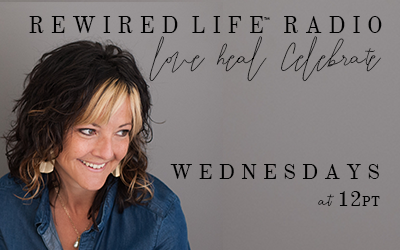 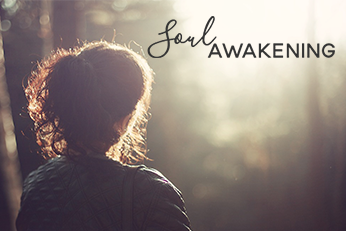 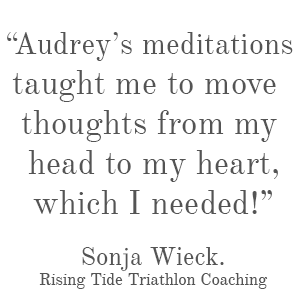 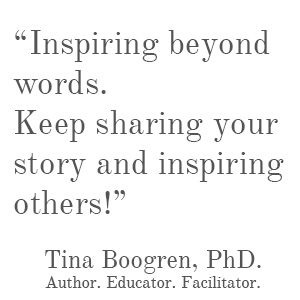 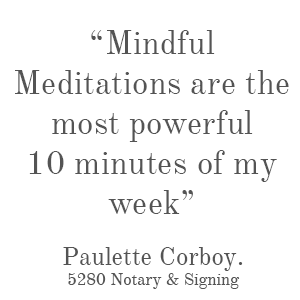 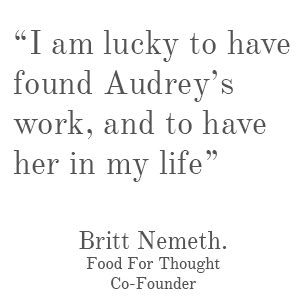 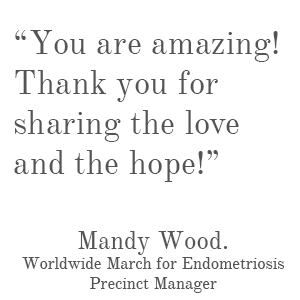 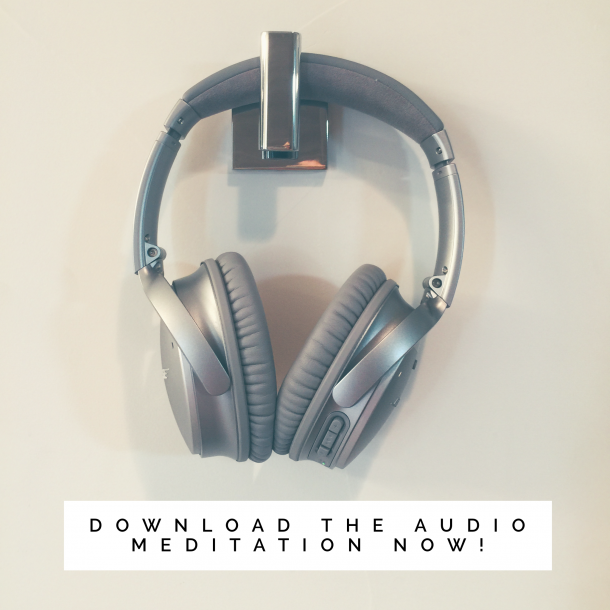